Dr. Bahia graduated with a Bachelor’s Degree in Dental Surgery from Amritsar, India in 1998. She moved to the USA shortly after graduation and successfully completed the advanced standing program from University of Pennsylvania in 2002. Since then Dr. Bahia has been practicing in all areas of general Dentistry.

Being social, humble at heart, Dr. Bahia believes in presenting as much knowledge to patients to enable them to have the confidence in making their decisions and hence have better treatment and the best results. 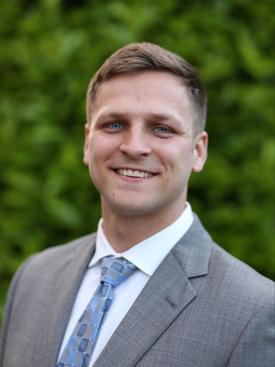 I was born and raised in Auburn, Washington. I come from a family of eight children, including seven boys. My wife and I moved here in 2019 after living in Portland since 2015.

I enjoy spending time with my family, fishing, reading, working out, and cooking. I enjoy reading fantasy or fiction books and listening to podcasts. My longstanding favorite TV show is The Office, although I also enjoy crime and cooking shows. 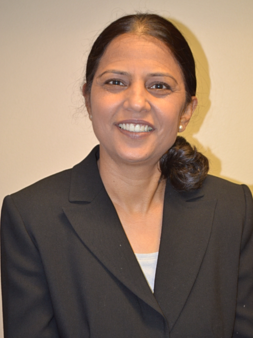 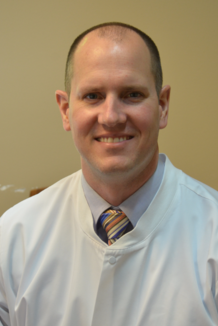 Dr. Greg Dent graduated from San Juan High School in Sacramento, CA. After High School he served a 2 year church service mission in Hamburg, Germany. Following which he earned a Bachelor of Arts Degree in History from Brigham Young University. While at BYU, Dr. Dent met and married his wife Tara. The couple moved from Utah to California in order to attend Dental School at USC. Dr Dent graduated in 2004 with a DDS and entered the US Army. He served from 2004-2008 and during this time was stationed in Wherzburg, Germany and Ft. Lewis, Wa. Dr. Dent also served in Iraq during Operation Iraqi Freedom. Following military service Dr. Dent and Tara settled in Puyallup with their three children. Dr Dent is active in his Church Group and with the Boy Scouts of America.